How Do RAISE Global Invites Work? 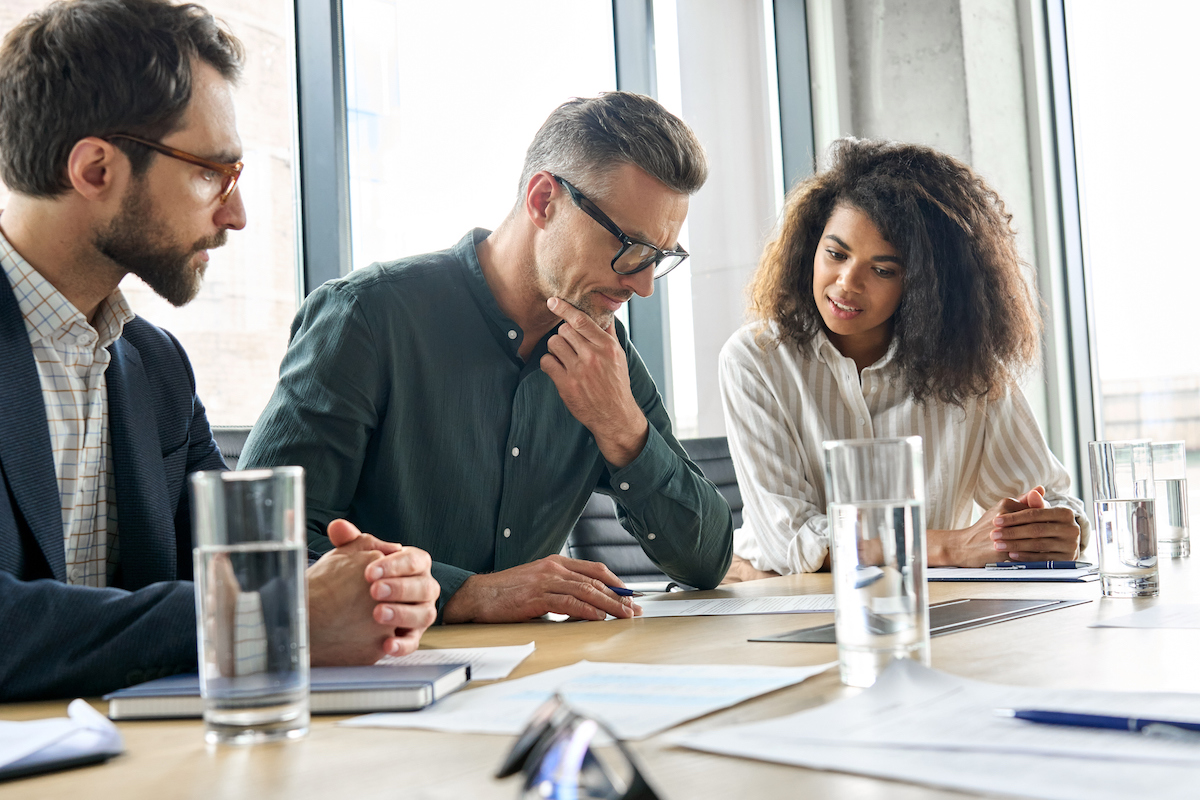 How Do RAISE Global Invites Work?

We have released the final GP invitations to the 2022 RAISE Global Summit. Given that our application deadline was June 30th, we understand that many people are probably wondering why it took two full months to finish the selection process. This blog post answers that question!

This year, we revamped the conference to better serve the needs of our LP and GP audiences, and we set a limit of around 100 GPs to attend the event. We were thrilled that more than 500 funds applied… but this meant we had the very challenging task of narrowing this down to just 100 funds we could invite to attend.

To get through all 500 applications, we split the task of reading and rating them randomly among 24 different reviewers on the Limited Partners Selection Committee (“LPSC”). We are so appreciative of the volunteer effort that the committee put in over the summer months.

The LPSC reviewed each deck twice using a standard questionnaire that we have used for the past three years. We also held sessions with the reviewers in an attempt to reach a reasonable level of common understanding.

Rating decks - just like picking which fund to invest in - is an inherently subjective process. As a result, there was some variation among reviewers. Some reviewers were tough; others were kind. In order to ensure that the “luck of the reviewer” did not impact the selections, we normalized the ratings among reviewers.

We also implemented additional checks to the system when reviewers had very different views of a particular fund. These funds were often re-read and reviewed by new reviewers, to further improve result quality.

As has always been the case, funds that applied in the past but hadn’t been selected received extra points. We subtracted points for funds that presented the year before.

For funds on the “bubble” (ranked spots 90 - 110), their applications were also reviewed three more times by new reviewers to get to the final list of invites. These selections were the toughest, and we relied heavily on strong endorsements from the LPSC that had personal knowledge of the funds involved.

And thus, we landed on our top 110 or so funds that would receive an invite (sponsors received a few invites as part of their sponsorship package, which meant that the number of invited funds ended up at around 110).

We then sent out invitations based on the final rankings and moved down the list as some funds elected not to attend (usually because they had recently closed their funds).

As you can see, we tried to design a process that was as fair and inclusive as possible. There were many outstanding funds that did not get invited this year. These funds will get extra points if they apply again next year.

One final note on the GPs selected by the LPSC. The RAISE Global Summit has always been about spotlighting the future faces of venture. This year, the selected funds are about 20% more diverse than the general application pool. In fact, 66% of the funds invited have at least one female partner, and 89% of this year’s attending GPs have at least one woman or person of color on their investment team - up from 61% just three years ago.

Again, thanks to everyone who applied to present, and to the members of our Selection Committee for your hard work and support.