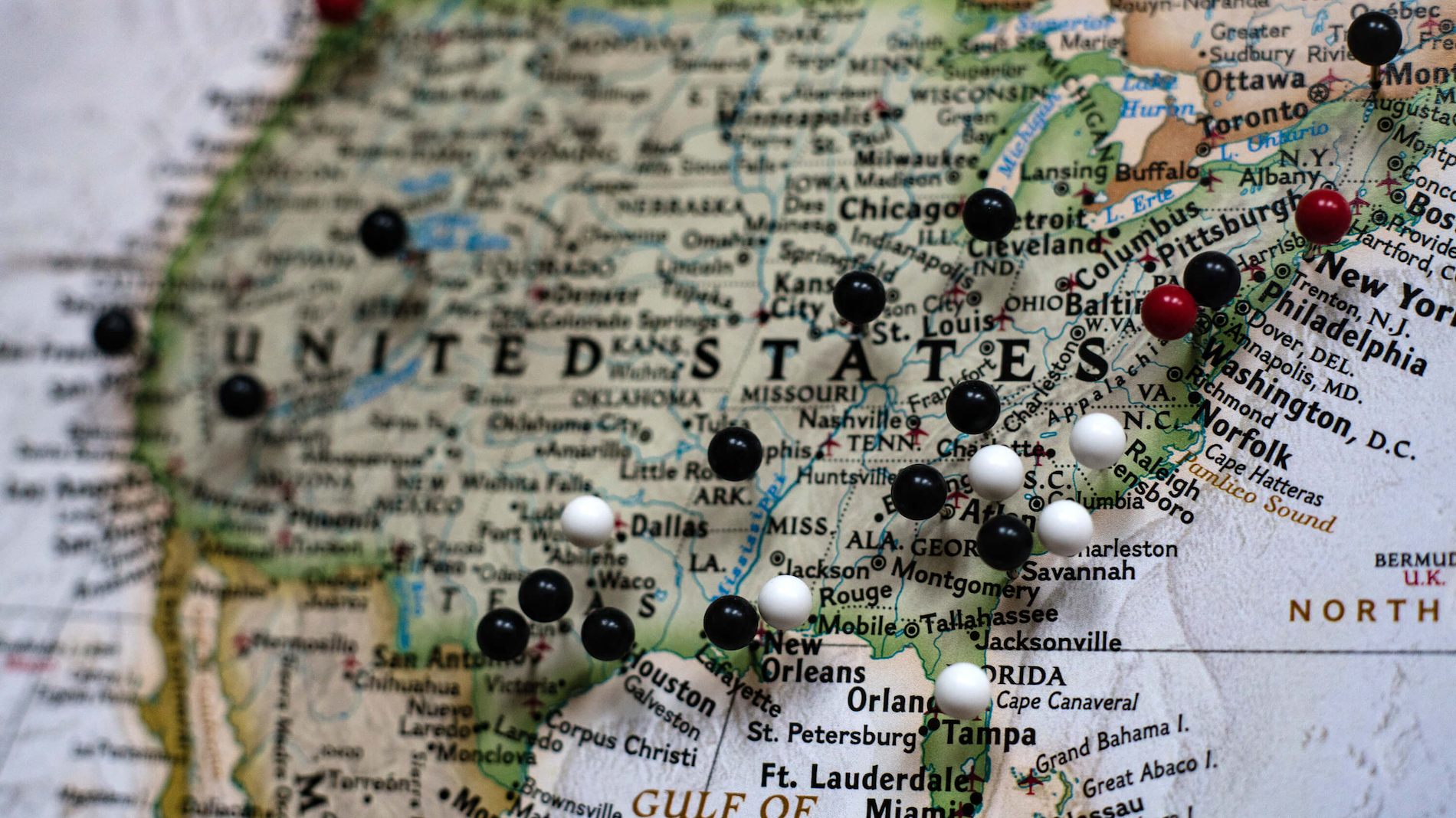 Over the last year, investors, founders, and corporations have been talking a lot about leaving Silicon Valley for hills, prairies, or beaches elsewhere, and the data confirm this trend.‍

“The Bay Area’s share of total VC count in the U.S. will fall below 20 percent for the first time in history, while other cities around the country grab larger amounts of equity capital for their home-grown innovators.”

This downward trend is not new. As you can see from the chart above, Silicon Valley’s share of venture capital has been declining for a while. When we looked at the origins of emerging fund managers who’ve attended RAISE for the last three years, we also saw a similar trend:

In 2019, 57 percent of funds at the RAISE Global Summit were headquartered in the Bay Area. One year later, that number had dropped to just 44 percent.

While the shift at RAISE may have something to do with the 2020 event being virtual — and thus easier for people to attend from anywhere — we are definitely seeing some new hot spots emerge within the RAISE GP community outside the Bay Area.

Where are the new hot spots?

Earlier this year in TechCrunch, Mark Kvamme and Chris Olsen (ex-Sequoia Capital) spoke about the founding of Drive Capital, based in Columbus, Ohio. While building a fund required establishing a capital-entrepreneur ecosystem that didn’t really exist, there may be “more opportunity than we can invest in,” Chris Olsen said.

Will 2021 see more funds continue to shift away from Silicon Valley? It might be too early to tell, but we'll keep you posted. Request an invitation to RAISE Global Summit 2021.