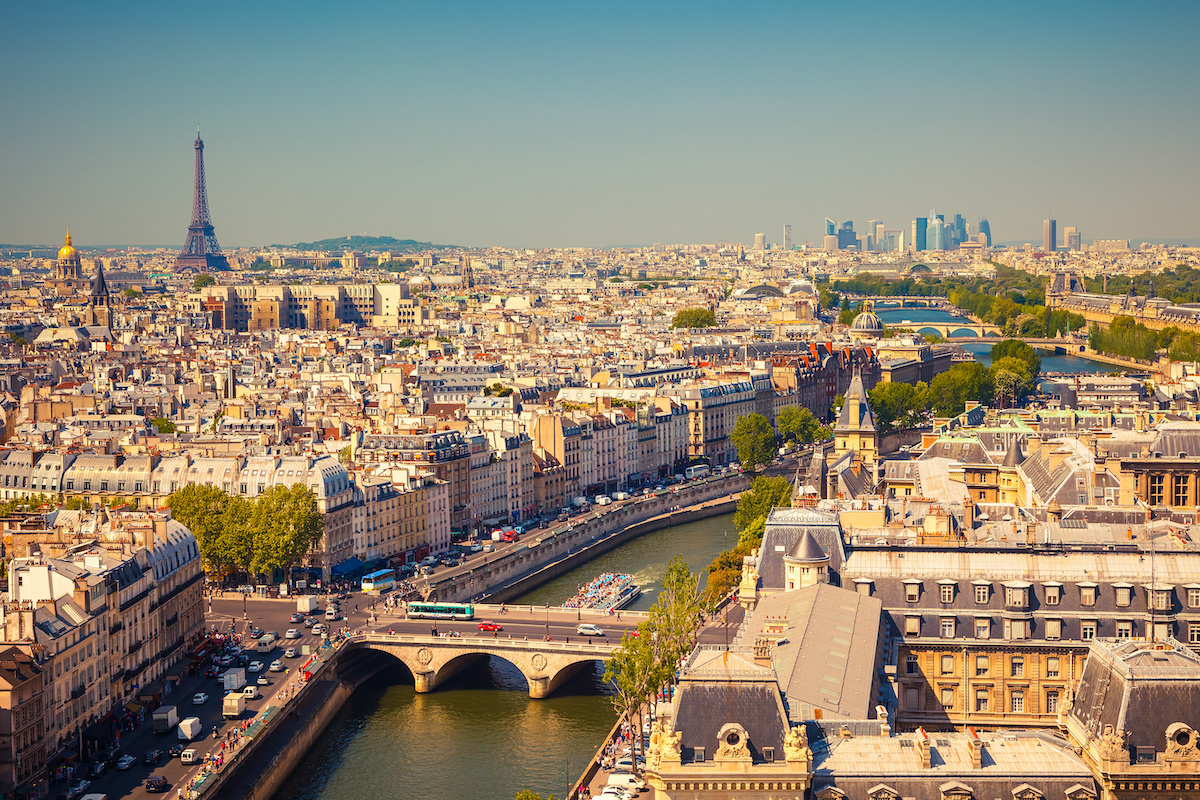 Ben Black, founder of Akkadian Ventures and co-founder of RAISE, spoke with Bruno Raillard of Frst, a seed fund based in Paris, France. Bruno shares his understanding of the French ecosystem, his experience starting a seed business in France, and funding his first close. Ben and Bruno also discuss building a company across geographies and importing the American venture capital model to the French market.

This interview has been lightly edited for length and clarity.

Ben: Bruno, tell us about your seed fund in France and your background. How did you get started in the seed business? ‍

Bruno: It goes back to 2015, at the time I was working in a family office with a group of people that were very entrepreneurial, very driven, and ambitious. Many of those people left the family office to start companies that are today among the most prominent startups in the French ecosystem. And working alongside those people, I saw that they were embodying a new mindset in the French system of building global scale companies and not being apologetic about being French and having ambitions. We felt there was an opportunity to import the American VC model and tune it to the needs of the French market. That’s how we started: to build a VC fund with the American mindset for the French ecosystem. And so, we created Frst.

Ben: How large was your first fund and what fund are you on now?

Bruno: So the first one was not a fund per se; it was more of a holding vehicle through which we invested across 14 companies with a total of 40 million Euros over the course of the first two or three years. Our message of being the most ambitious VC for the most ambitious French founders resonated with a large part of the ecosystem, and so we found our public very quickly.

After three years we had outgrown the capacity of the family office, and we also felt it was the right time for us to become more institutional and build a long-standing brand. We raised our new fund in 18 months with the first close in 2019 with roughly 30 investors.

Ben: When you went to talk to institutional investors, was it harder or easier than you thought?

Bruno: I think in retrospect, what helped us a lot was, thanks to the initial backing of the family office,  we were able to build our first fund like a proper VC fund from the get-go: from branding, deal-making, process, mindset, fund structure, reserve allocation, mistakes, and so on. And so when we hit the market for the second fund, it was really a second fund. We had the capability to show we deployed as a fund and not a sum up of a few angel investments we had done on the side. I think it totally changed the narrative and the discussion with LPs, because we were flagged as a second fund of an emerging team.

Ben:  That’s a great way to start a fund. So tell me about the mistakes you made. What were the things that, if you went back, you would do differently?

‍Bruno: On the investment side, the number one mistake we made was over-investing in companies and not being disciplined enough on reserves. I think that was because we had this specific mandate from our LP at the time to deploy a lot of capital. But frankly it boils down to us having to learn a lot about how to manage reserves, cut your losses, and help founders realize that the company is not going anywhere.

Ben: The hardest decision is always to cut off a project, and that is where most of the money is lost in venture capital. So how do you manage unfollow decisions now?

Bruno: The first thing is that we have narrowed down our value proposition to seed and pre-seed, and we are very focused on that stage. And so it’s very clear to everyone that we are not significant investors in our portfolio companies’ series A rounds. The second thing, in terms of deciding to deploy our reserves, is that we have an internal set of milestones that we want the company to reach — something to say that we have passed a new threshold of development besides just having a new investor that comes in and just puts a big check on the table. We also need to see tangible changes and the achievements other than just good money thrown in the company.

Ben: I’ve seen LP relationships take a very long time to develop, and I think it’s really important that you meet people and try to stay in touch and keep them engaged because you never know when they’re going to come back and the fit will be right. Do you have a process for keeping LP relationships warm between funds?

Bruno: We have very frequent discussions with our own LPs, we update them on a monthly basis on the health of our portfolio and our own company. That’s material that we also, from time to time, share with the broader base of LPs that like us and track us to keep them abreast of where we’re going.

Ben: What percent of your money comes from France versus comes from outside of France?

Ben: When you go out to raise money again, do you think you’ll go more global and try to get out of Europe, or do you think the European pond is deep enough that you  can keep raising capital in Europe?

Bruno: I think that we’re already seeing international investors that are increasing their coverage of the European ecosystem. And so I think we are talking with more and more investors that have international coverage, with many of them coming from the US. But besides that, we are a product that is very focused on a single ecosystem today, and for many people it’s just too narrow a value proposition to invest directly. So US investors often choose to invest through fund of funds or to simply invest in more global or European brands that often invest at later stages. I think you need to have a very tailored strategy on the European market to have the willingness to cherry-pick local investors focused on the earliest stages like we do.

Ben: What do you think American investors don’t understand about investing in France? What don’t we appreciate? What do we miss?

Bruno: I think the main thing is that France is not just a bunch of communists anymore. But, in all seriousness, people are very ambitious now, and they have just read everything that you can read on ambition, company building, and so on. I think it’s also a great place to start a business on many accounts in terms of the infrastructure that is available to entrepreneurs to build companies. The one thing that was lacking was the dedication of entrepreneurs and investors to build large companies and the mindset of creating a company for reaching a large scale. But I think that’s totally changed over the past five years, and I see now that we are past the escape velocity point.

I also think the pandemic last year helped everyone realize that you can build a company across geographies. Something that is also very true is that it’s much cheaper to build a company in France, because the cost of life and the cost of talent is much lower than in Silicon Valley. Here we get access to great talent at a much cheaper cost. Also, you have people that stay around longer at the company, and you still have less competition for talent. So in terms of building steady and robust teams and a cost-efficient structure, it’s a good trade-off.

Watch the whole interview with Bruno. And request an invitation to RAISE Global Summit 2021.