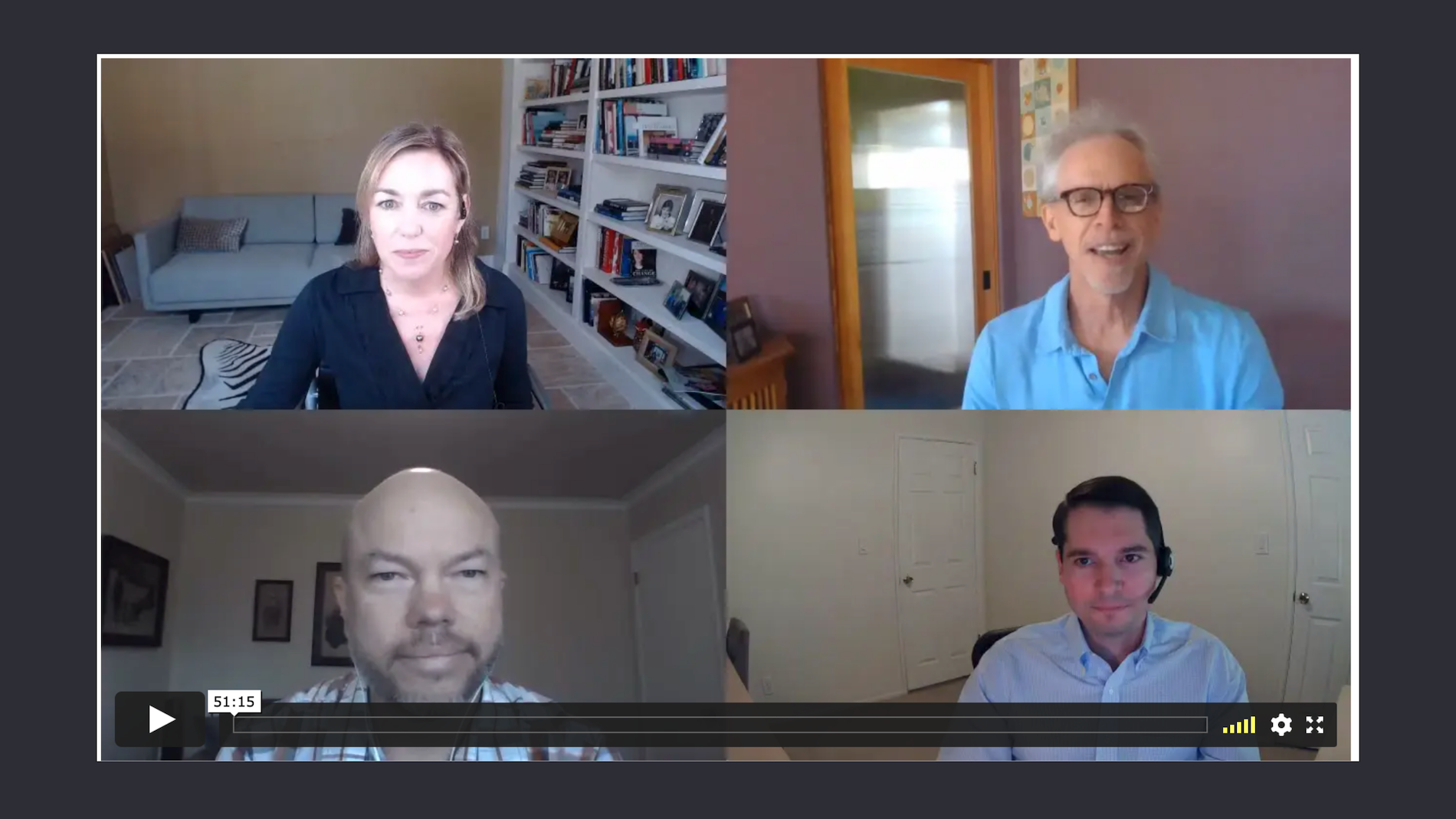 At RAISE 2020, Joanna Drake hosted an informative discussion with fund-formation attorneys from Cooley—John Dado, Eric Doherty and Jimmy Matteucci—about the impact of the global pandemic on fundraising and new fund formation.

Watch the entire discussion on Cooley’s website. And request an invitation to RAISE Global Summit 2021.