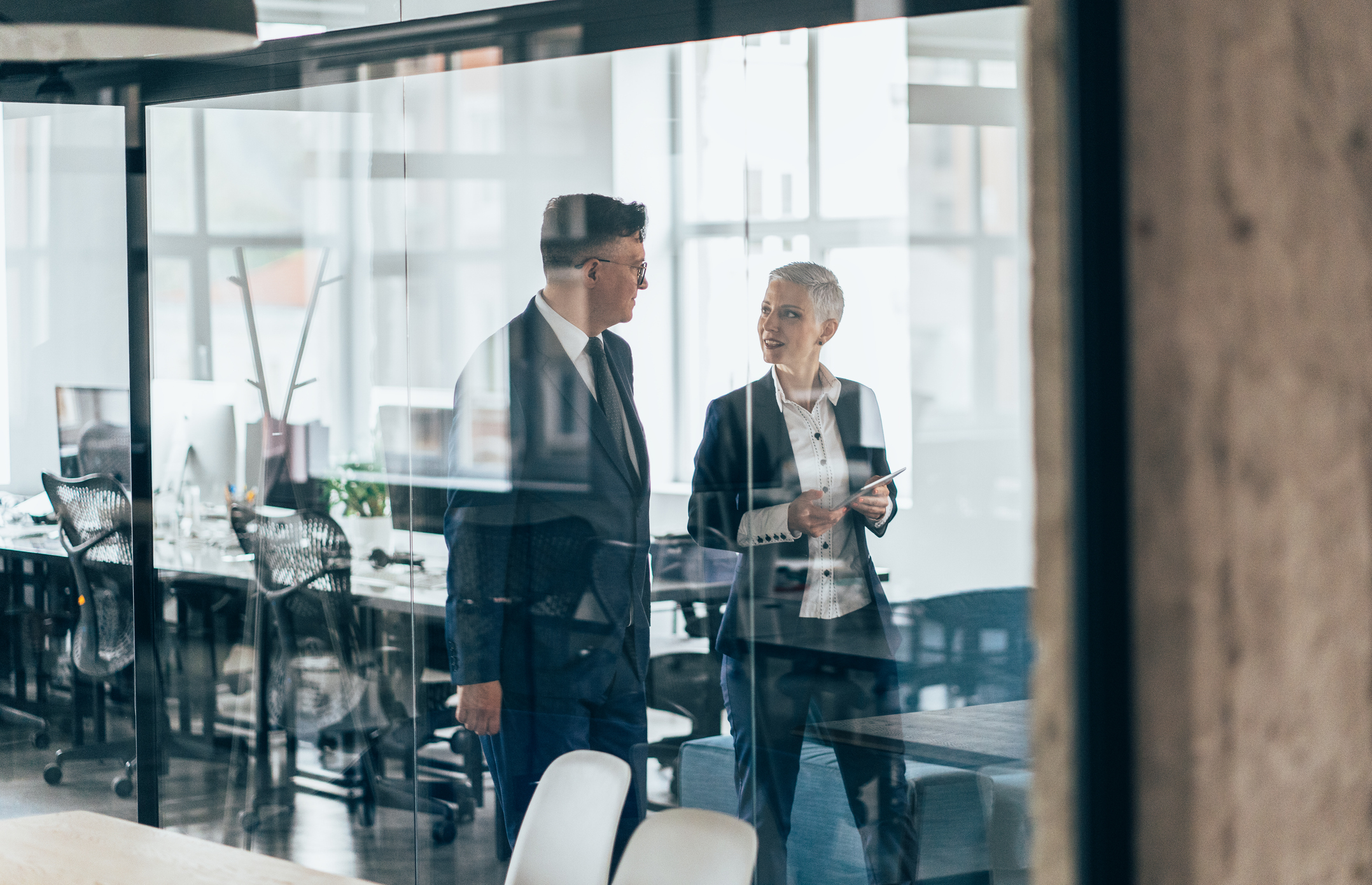 In May, we held the second annual RAISE LP-Only Summit with over 200 LPs in our community. During the meeting, we polled our attendees about their preferences, concerns and general sentiment during this rocky time in VC.

Two themes that emerged were:

1. There’s frustration with the excesses of the past few years.

This clearly corresponds to the blowout fundraising in the VC market over the last few years and fatigue over those excesses.

We also asked the group, “When a firm comes back to market for a subsequent fund, how invested (i.e. cash in the ground) should the prior fund be?” The overwhelming majority (62%) felt that prior funds should have a minimum of 60% invested before starting to raise again, and 16% thought a fund should be at least 80% invested.

In current fundraising conditions, funds should prepare for a particularly chilly reception if they are perceived to be coming back too early.

2. LPs increasingly want to see specificity in funds: one stage, one sector.

When asked the question, “If you had to choose just one approach, which would you want your venture managers to pursue?”, 71% said they’d want VCs to focus their efforts on one stage (e.g. Seed/A, late stage), vs. supporting companies across their lifecycle (29%).

And when asked, “What types of VC managers are of greatest interest to add to your portfolio?”, 72% said they’d prefer sector specialists, and about 10% would want geographical specialists. Only 18% were most interested in generalists.

Not coincidentally, we have seen the RAISE GPs over the past seven years become increasingly focused on narrower investment themes.

Finally, we got some insights into how LPs might deal with assets stuck in funds from firms the LP is no longer supporting. We asked them at what price they would consider selling these assets in a secondary transaction, and nearly half (45%) said they had assets they’d consider selling at or below NAV. And this was in early May!

We’re looking forward to getting another pulse check with hundreds of LPs in October, when they join us for the seventh annual RAISE Global Summit, October 20th in San Francisco. We have 500 emerging funds applying to attend, with the RAISE Selection Committee determining the 100 who will be invited.

So if you are like the other LPs we spoke to recently and you’re looking for the next generation of focused, right-sized funds, RAISE is the place to meet them.

Click here to learn more and to request an LP invite.