All Raise and RAISE - Changing Venture as We Know It: Interview with Joanna Drake, Co-Founder of RAISE Global 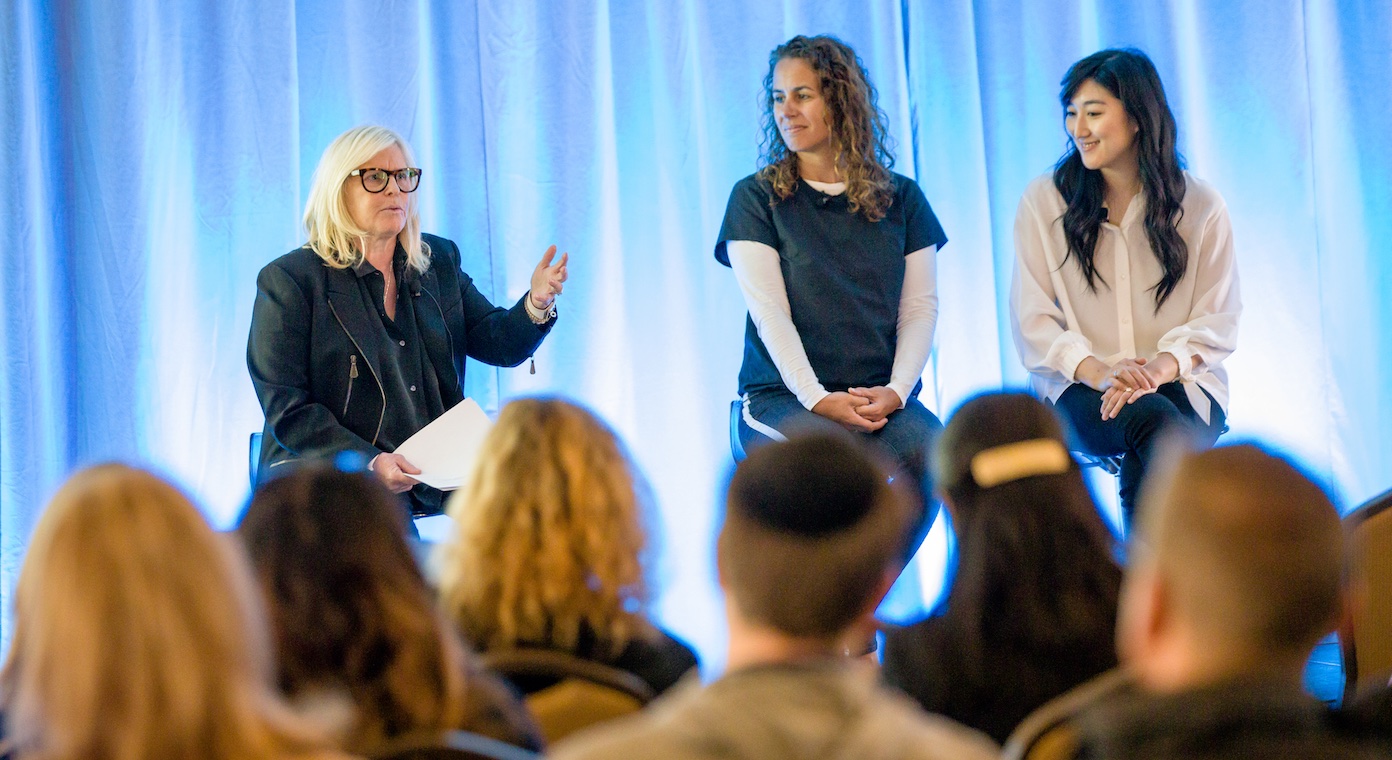 RAISE: To set the stage for this interview, Joanna, tell us about your connection to All Raise.
Joanna: Diversifying the ranks of venture capital decision-makers and venture-backed female entrepreneurs has been central throughout my career. In fact, my transition from entrepreneur to investor was inspired by the lack of women in decision-making roles in venture firms and my observations on the negative impact on the industry. Naturally, my alignment with the All Raise movement has been deeply personal and professional.

When Ben Black and I first launched the first RAISE Conference in the Presidio in 2015 we were motivated by the opportunity to build a welcoming on-ramp for a new generation of venture capitalists. It’s been humbling to have a first-row seat and to watch just how varied the age and experience range, geographic representation, race, ethnic and gender profile, and differentiated investor focus of emerging fund managers can be.

As our shared moniker suggests, RAISE and All Raise share a common mission to broaden the ranks of entrepreneurial investors. Over the years we have celebrated the success of many of the All Raise founders by inviting them to the RAISE stage to share their stories and advice, including Aileen Lee, Kirsten Green, Maha Ibrahim, Eva Ho  and Jess Lee. We have always believed that you can’t be what you can’t see, so amplifying the voice of breakthrough investors who don’t fit the traditional image of a General Partner has been critical to the success of our up-and-coming emerging manager audience.

Underlying our relationship with All Raise is a commitment to a diverse community. Each year, we deepen our network and outreach to ensure a diverse set of fund managers apply; the RAISE Selection Committee considers partnership diversity as part of their applicant review and ranking; and we report on diversity at the conference each year as we continuously work to refine and expand our data collection. Of course, we are most excited when GPs from the All Raise Emerging Fund Manager cohort are voted up by the RAISE Selection Committee into one of the top 30 coveted “Best of” Pitch slots, with highlights over the years including pitches from Wayee Chu @Reach Capital, Sara Deshpande @Maven Ventures, Lan Xuezhao @Basis Set Ventures and Shelley Zuang @112 Ventures.

RAISE: How does All Raise measure its success?
Joanna: All Raise has two areas of focus, with data-driven objectives behind each. The first is to increase the number of female decision-makers in venture firms, from entrepreneurial women starting new firms to associates and principals on an upward trajectory towards becoming partner at established venture firms. The disturbing reality is that 64% of firms with >$25M in assets under management do not have ANY female partners. The All Raise goal is to double the percentage of female decision-makers at U.S. tech venture firms from 9% to 18% by 2028.

The second area of focus is increasing the number of female founders who receive venture backing. Specifically, to increase the amount of seed through early-stage funding going to female founders from 19% to 28% by 2028. According to Pitchbook 2020, only 14% of U.S venture funds go to teams with at least one female founder. Of course, the statistics around Black and Latinx female founders are far worse.

RAISE: This year, how is the ALL Raise team partnering with RAISE Global?
Joanna: Recognizing the important role that RAISE Global plays to connect the most interesting and diverse emerging fund managers with active Limited Partners, Sruti Bharat who leads Venture Programs for All Raise joins our RAISE Global 2021 Producer team to officially serve as an active conduit to emerging fund managers within the All Raise community. We have created a formal All Raise GP invitation allocation, and this year, we are launching a RAISE Global fellowship initiative with allies like All Raise and Community Fund to invite Black and Latinx prospective emerging managers who may not be far enough along with their firm building to qualify for GP registration, but who we want to welcome into the community. As of this blog posting, ~40% of 2021 All Raise invitations include fellowships to Black, Latinx, and indigenous-led funds.  The lack of diversity and inclusion in our industry is troubling, and we are working together to support and accelerate the success of an exciting new generation of emerging fund managers.

Interested in presenting or attending? Request an invitation to RAISE Global Summit 2021.‍